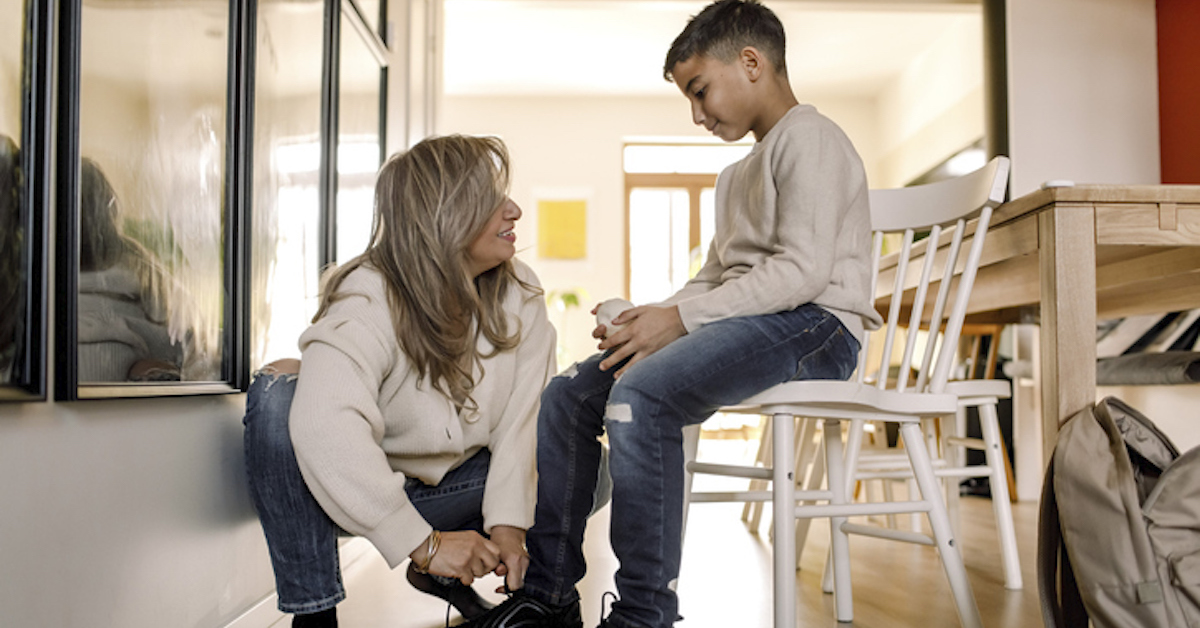 Digital mental health company Talkspace is rolling out a new parenting app called Lasting Parenting Guide. This launch comes a year and a half after Talkspace scooped up couples-counseling tool Lasting for an undisclosed sum, with the goal of building out its self-guided apps.

Parents and caregivers can use the app to tap into self-guided digital sessions that include psycho-education, reflections, exercise and journaling. Talkspace is also offering weekly live classes with a licensed therapist and mental health prompts targeted at self-care and emotional regulation.

Talkspace is charging users $29.99 a month for the app, which can be accessed through the Apple App Store or Google Play Store.

According to an article published in Frontiers in Psychiatry, researchers reported that stress continues to remain higher than pre-pandemic levels. Talkspace is pitching this as a tool to support caregivers and parents.

“Today’s parents have an incredibly hard job to do,” Steven Dziedzic, founder and SVP of Lasting from Talkspace, said in a statement. “Raising kids used to be done by an entire community, and now many parents are doing everything by themselves. By listening to our customers, we learned that the families in America needed the most help with parenting issues such as anxiety, sibling conflict, and emotion-coaching – so we built an app that applies tried-and-true psychological approaches to help them.”

Talkspace has had a rocky road in the last year. In November, the company’s president and chief operating officer Mark Hirschhorn had resigned following an internal review of his conduct at an offsite event. This news came just weeks after Talkspace’s CEO Oren Frank and cofounder and head of clinical services Roni Frank stepped down after missing the company’s Q3 earnings expectations.

In January, Talkspace was hit with a class action lawsuit alleging it misled investors about the company’s financials ahead of its SPAC.