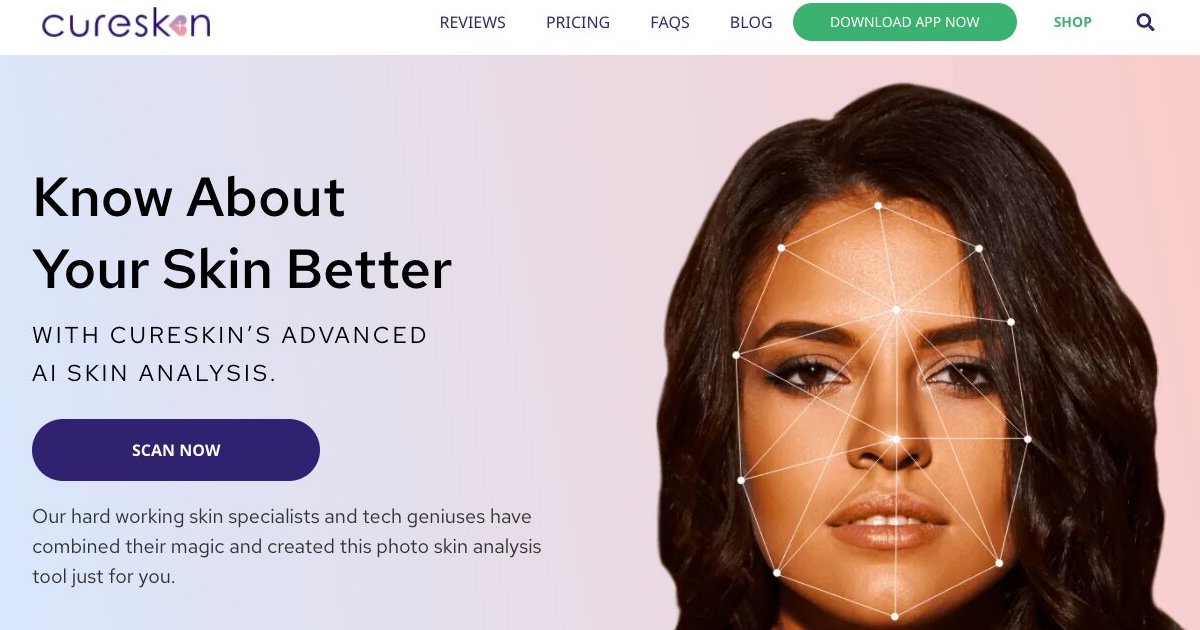 CureSkin, an AI-enabled beauty and personal care app in India, has snapped up $5 million in a Series A investing round led by JSW Ventures.

The latest fund adds to the $500,000 that the startup has raised in January 2020 in a funding round led by AI venture fund SenseAI.

Founded in 2017, CureSkin is a dermatology app that uses AI to provide expert and personalised treatment plans for skin, hair, body and other personal care concerns.

Through the app, users can get their photos analysed for skin conditions such as acne, dark spots, pigmentation, and wrinkles. The technology was developed using a database of millions of images, and according to the company’s claims, is able to detect skin conditions across different skin types with high accuracy. Its treatment plans also come with free diet and lifestyle guidance.

Available on both Android and iOS devices, CureSkin is staffed by over 10 dermatologists and around 25 skin advisors who have served about 200,000 users.

In India, there is one registered dermatologist for every 100,000 people, according to the Indian Association of Dermatologists, Venereologists, and Leprologists. “There is a large market need for outcome-oriented, specialist care for skin and hair conditions,” CureSkin CEO and co-founder Guna Kakulapati noted.

Based on a media release, CureSkin will use its fresh funds to expand into adjacent categories, increase its user base, and further invest in technology.

AI has been increasingly applied in dermatology in recent years. In May last year, Google said it has been building an AI in a web-based application that scans a user’s photo and identifies their skin concerns. In the same month, a human scanning tech developer in Australia, Advanced Human Imaging, obtained a CE Mark for the dermatology AI component in its DermaScan SaaS platform, which detects skin conditions from a smartphone-captured photo.

In other funding news, Berlin-based Formel Skin, which runs a telemedicine platform for dermatology, raised €30 million ($32.5 million) in a Series A round in January.